New Delhi: Salman Khan is celebrating his 57th birthday today i.e. on 27 December. On this special occasion of his birthday, he is getting many congratulations. Salman Khan also threw a grand party on his 57th birthday, in which from Shah Rukh Khan to co-star Pooja Hegde, Bollywood celebs attended the birthday party hosted in Mumbai on Monday night. 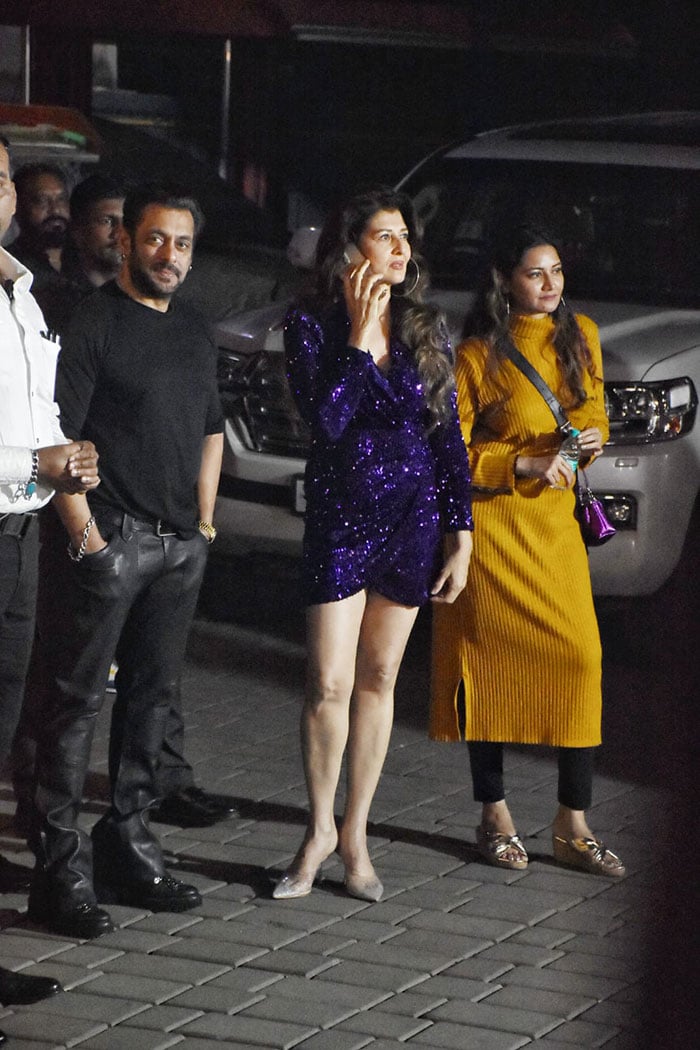 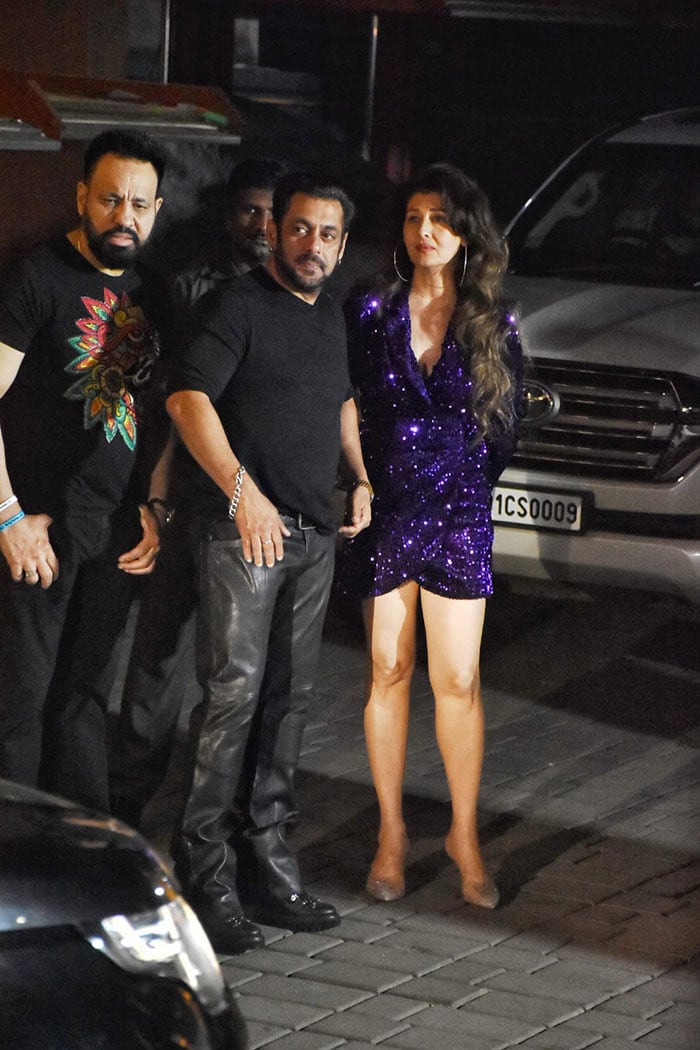 Sangeeta Bijlani debuted in Bollywood with 1988 film Qatil and followed it up with films like Tridev, Hathyar, Jurm, Yodha and Khoon Ka Karz to name a few. She was previously married to cricketer Mohammad Azharuddin. They got divorced in 2010. 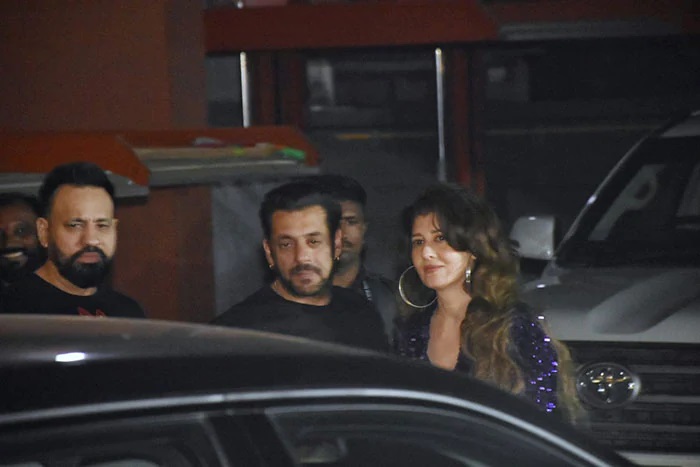 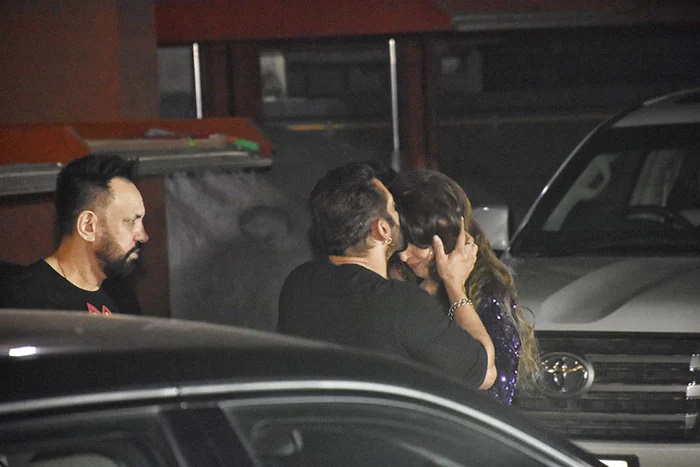 The actor is currently seen hosting the TV reality show Bigg Boss 16. Salman Khan was last seen in the film Antim, directed by Mahesh Manjrekar, which also featured Salman Khan’s brother-in-law Aayush Sharma (married to Arpita Khan). He also announced the second installment of Bajrangi Bahaijaan. The actor’s forthcoming projects include Kick 2, with Jacqueline Fernandez and Tiger 3 with Katrina Kaif. The film will release next year.