HP Assembly Election 2022: PM Modi stops his convoy to give way to an ambulance in Chambi

PM Modi stopped convoy: Prime Minister Narendra Modi takes care that no one has to suffer due to his visit. He has also instructed the officials to take care of this. The latest example of this was seen today in Himachal Pradesh where he stopped his convoy to give way to an ambulance. 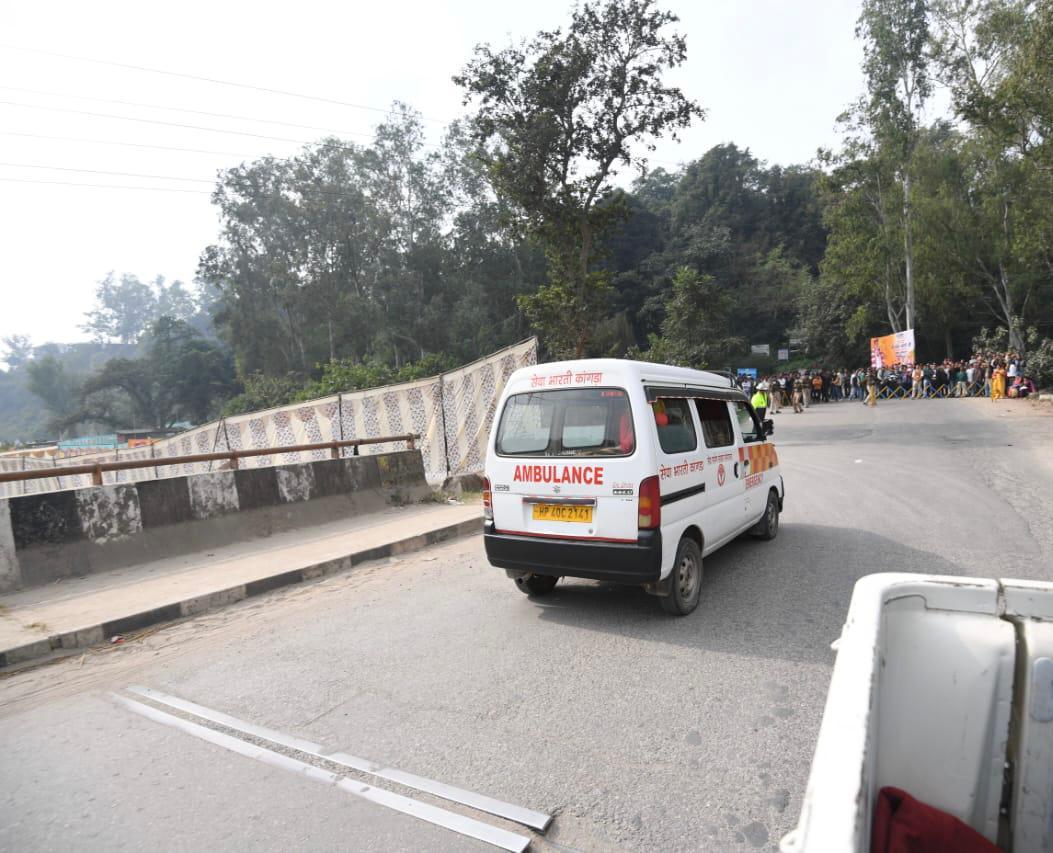 Prime Minister Modi’s convoy suddenly stopped while on his way to the meeting place for the rally in Hamirpur in Himachal Pradesh. PM Modi himself stopped his convoy to give way to an ambulance in Kangra. This video of the Prime Minister is going viral on social media. It can be seen in the video that PM Modi’s convoy is stopped and an ambulance is passing from there.

The hill state will undergo polls in single phase on November 12 and the votes will be counted on December 8.

In his second political campaign in a week in the hill state, Prime Minister Narendra Modi addressed public rallies in Himachal’s Sujanpur and Chambi today.

Last week, on November 5, PM Modi addressed a public gathering in Sundernagar and Solan. In the rally, the prime minister had slammed the Congress, alleging that the grand old party had not just been against the security of the country but also its development.