New Delhi: Bollywood veteran filmmaker Boney Kapoor is celebrating his 67th birthday today. Boney celebrated this special occasion with his entire family. Some pictures have surfaced on social media in which Boney is seen celebrating his birthday with his children Arjun Kapoor, Anshula Kapoor and his close friends. These pictures were shared by Boney himself on his Instagram. Although both his daughters Jhanvi Kapoor and Khushi Kapoor are not visible in this photo.

While sharing these pictures on his Instagram account, Boney Kapoor wrote in the caption, ‘It was amazing. I celebrated my birthday with my family and friends..my love to all of you.”

In the photo that surfaced, Arjun Kapoor- Anshula Kapoor is seen feeding cake to her father. Along with this, Shabana Azmi and others are also seen cheering Boney in the photo. 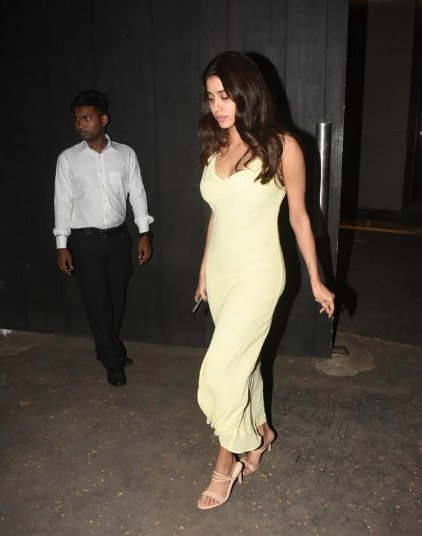 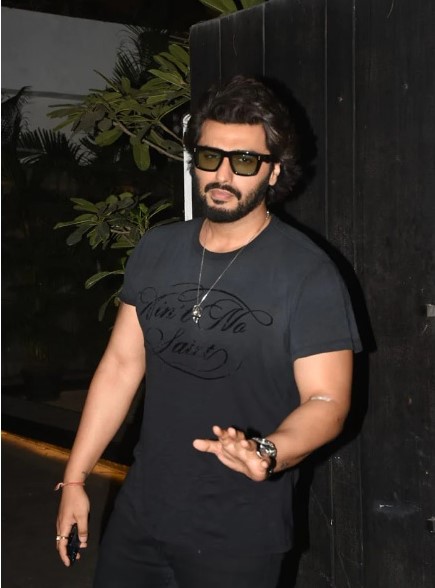 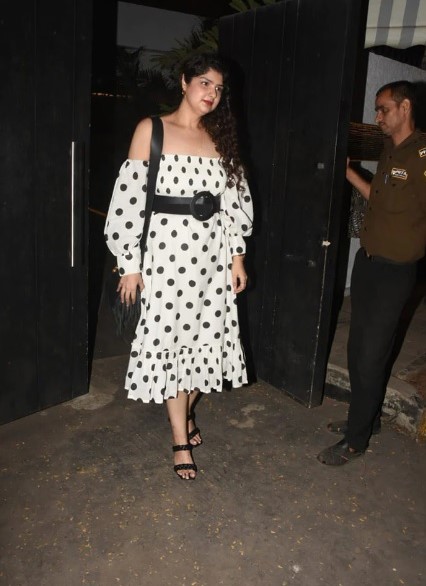 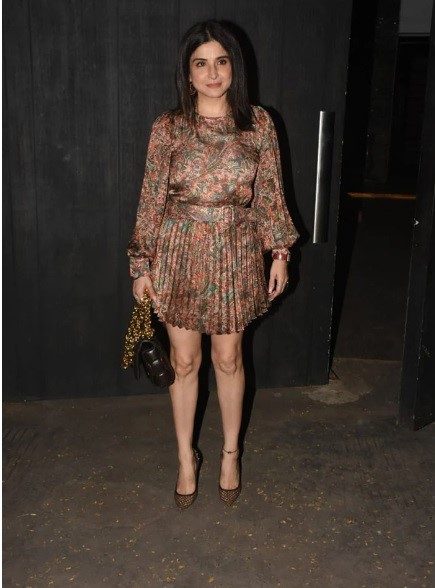 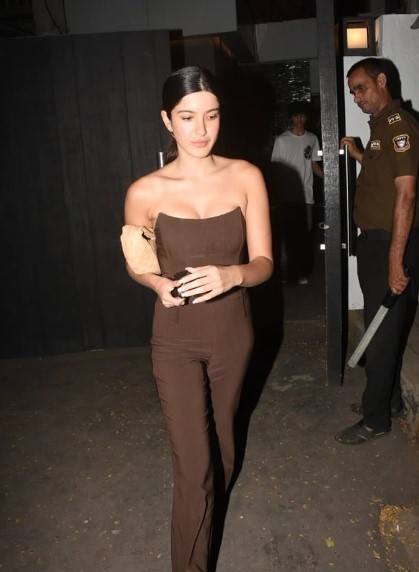 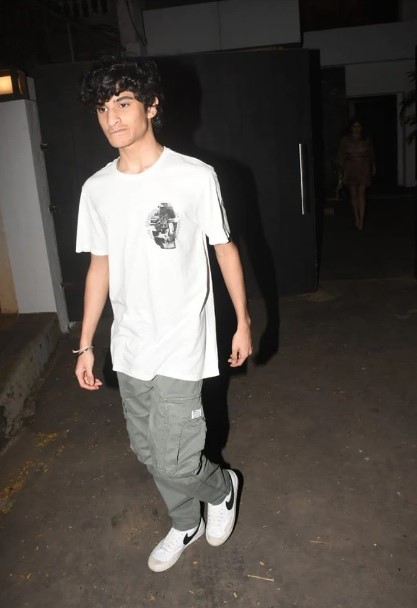 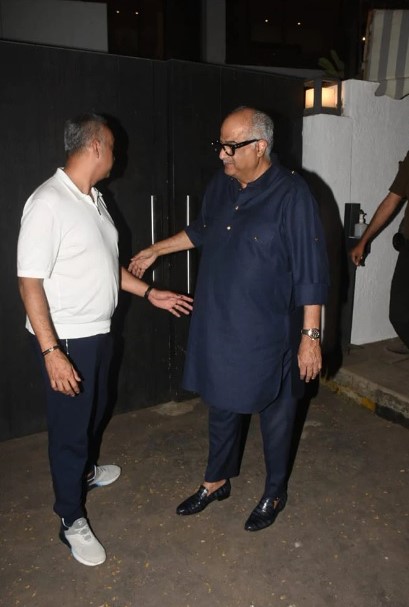 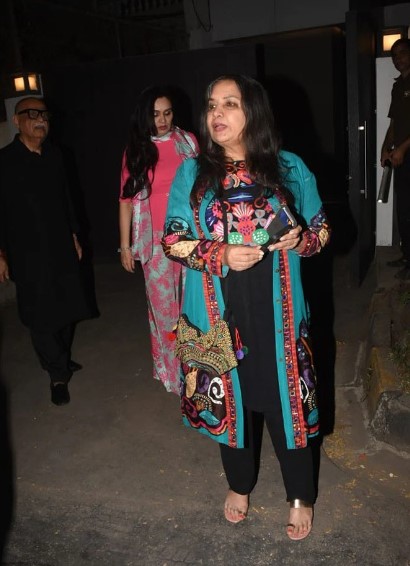 Meanwhile, Boney Kapoor also shared a couple of inside pictures from his birthday celebrations, in which he can be seen cutting the cake with Arjun and Anshula and he captioned it: “It was wonderful to bring in my birthday with my family and my good friends.. Love and light to all.” Shabana Azmi, who also features in a couple of pictures, wrote: “Salgirah mubarak Boneyji . Bahut saara pyar ( Happy anniversary, Boney. Lots of love).”

Also Read :- Mili Teaser: Frozen but not shaken, Janhvi Kapoor is trapped inside a freezer in upcoming thriller. Watch

Anshula and Arjun Kapoor are film producer Boney Kapoor’s children with his first wife Mona Shourie, who died in 2012. Janhvi and Khushi Kapoor are late actress Sridevi and film producer Boney Kapoor’s daughters. Both Arjun and Janhvi are Bollywood actors. Khushi studied at the New York Film Academy and she is all set to make her Bollywood debut with Zoya Akhtar’s The Archies, alongside Shah Rukh and Gauri Khan’s daughter Suhana and Amitabh Bachchan’s grandson Agastya Nanda.

Apart from this, Boney Kapoor is in news these days about the film ‘Mili’. He has produced this film in which his daughter Jhanvi Kapoor was seen in the lead role. Remind you that Boney Kapoor started his career in 1980 with the film ‘Hum Paanch’, in which Mithun Chakraborty played the lead role. After this he also produced films like ‘Valimai’, ‘Mom’, ‘Wanted’, ‘Mr India’ and ‘No Entry’.