The Governor of Himachal administered the oath to Sukhwinder Sukhu. During this, Rahul Gandhi and Priyanka Gandhi were also present along with Congress President Mallikarjun Kharge. 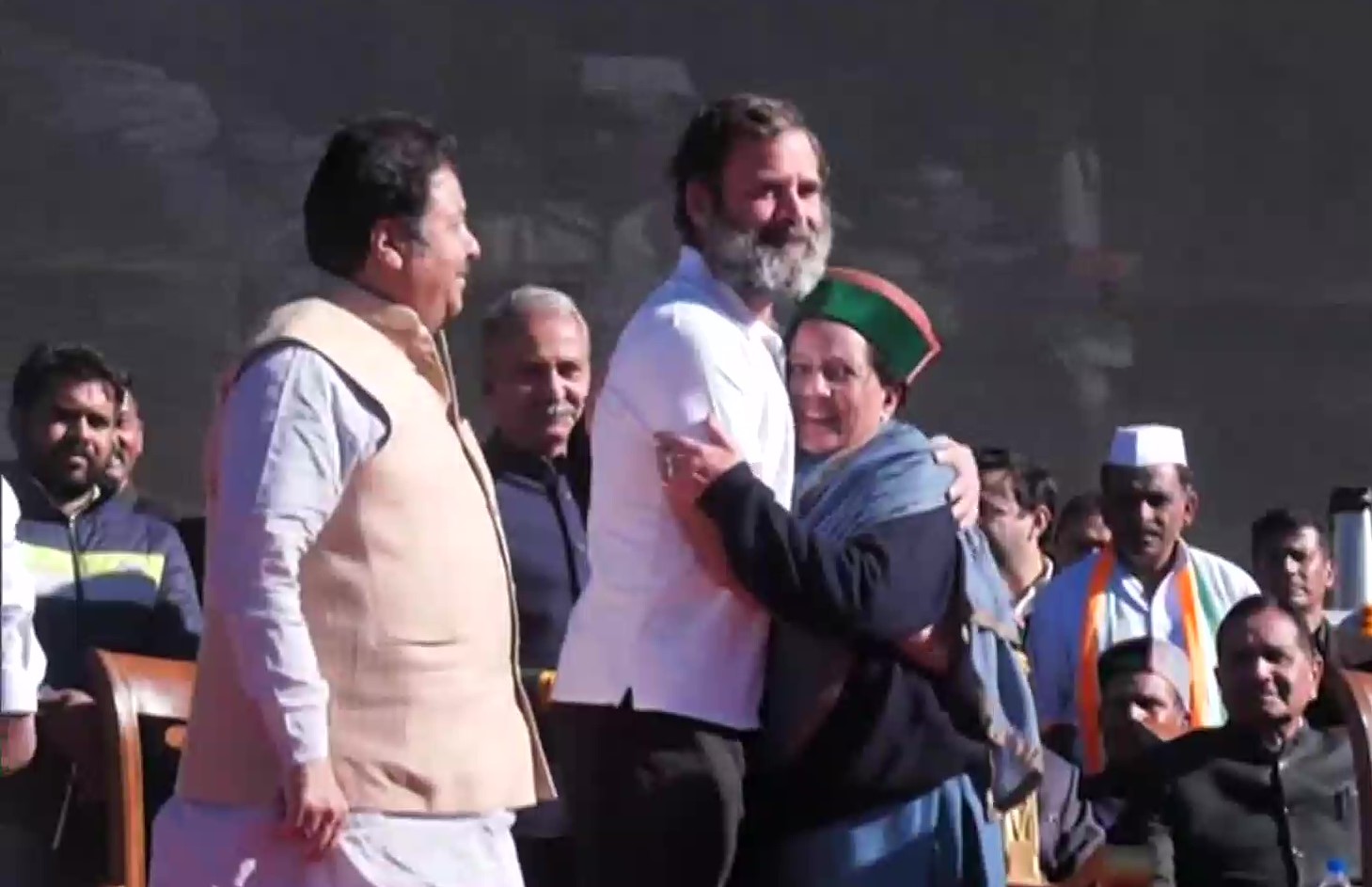 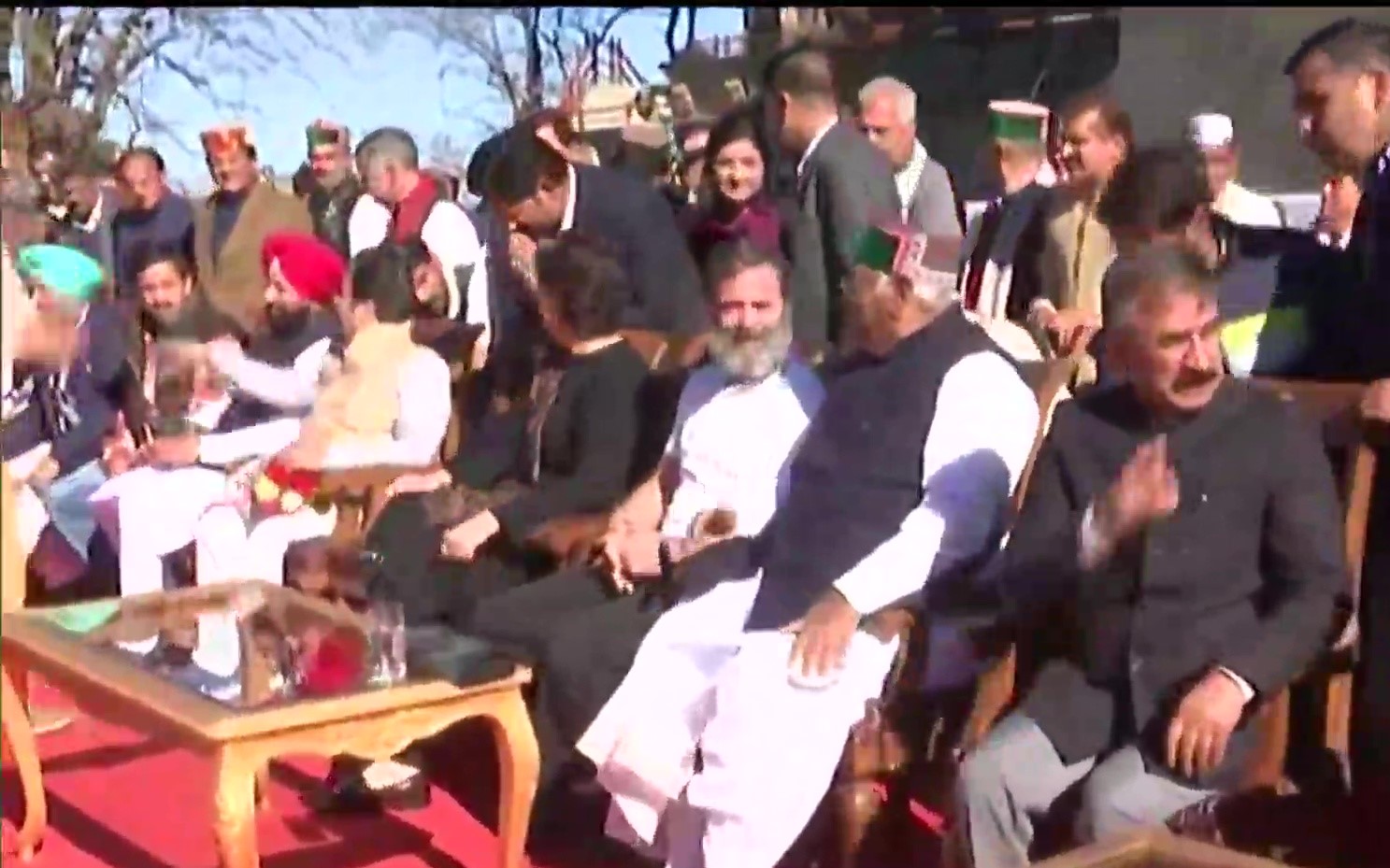 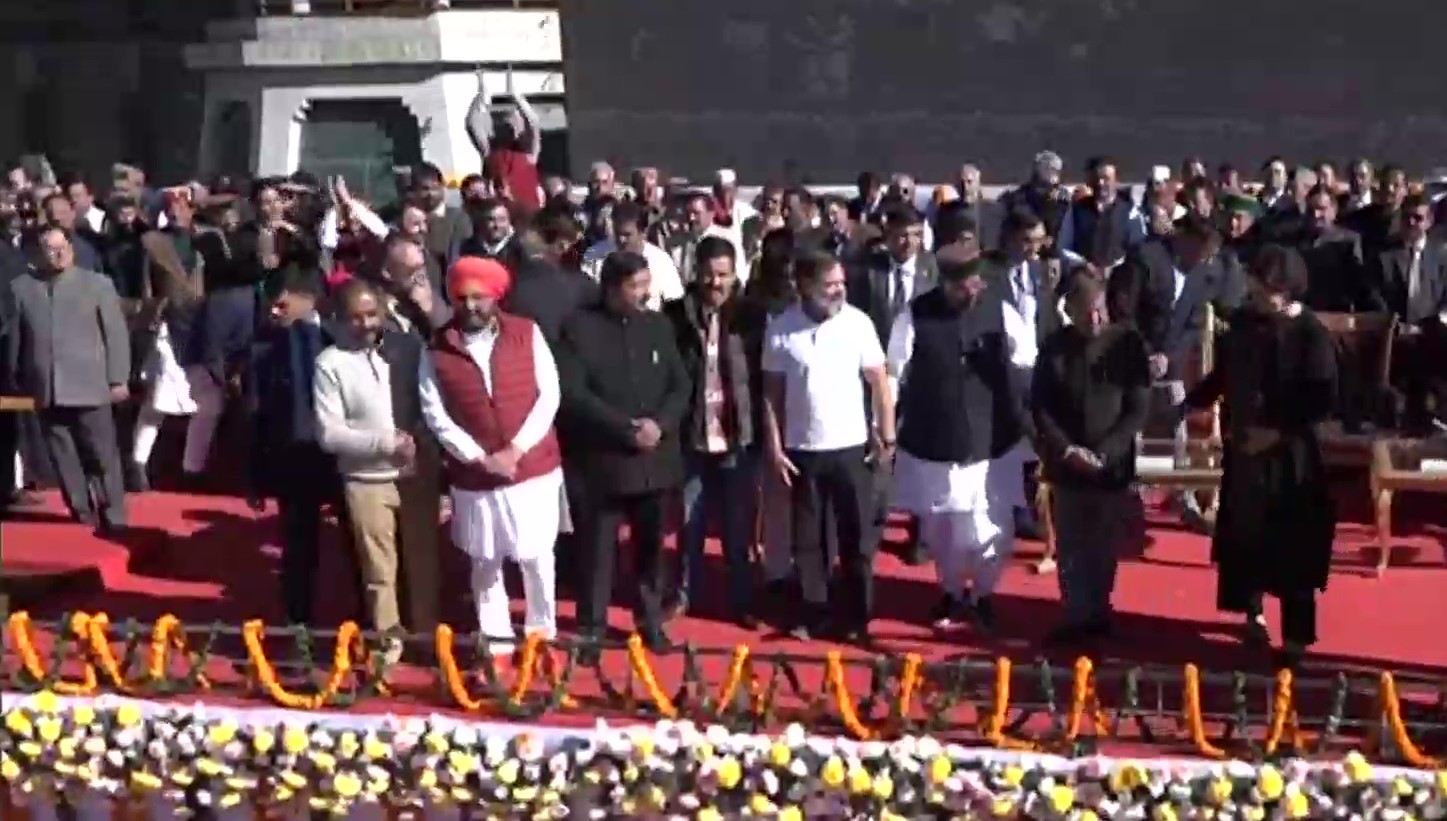 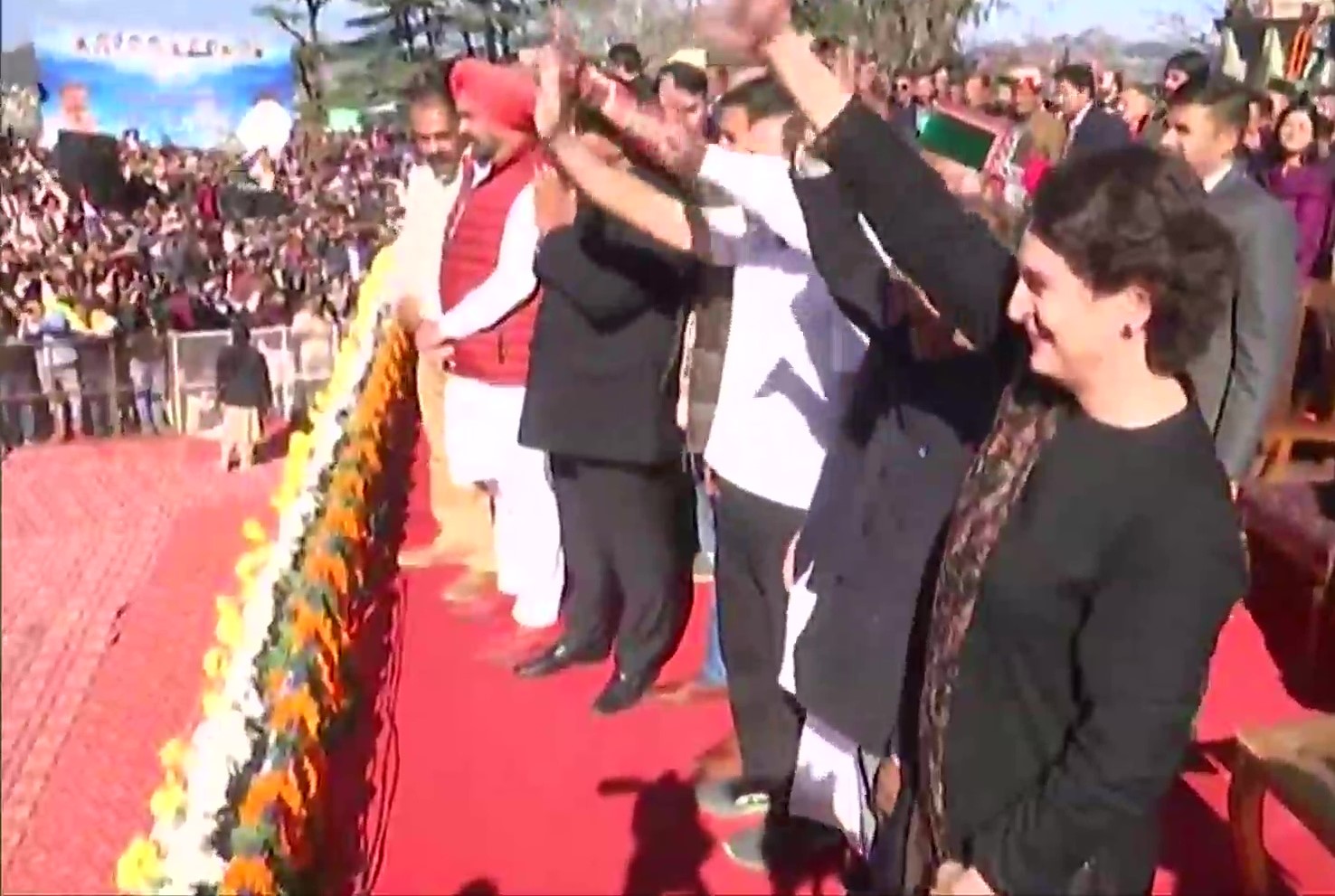 Himachal Deputy CM Mukesh Agnihotri said after taking oath, “We will fulfill our promises made to the public in the first cabinet meeting. The old pension scheme will be restored. Earlier people used to say that Congress will not come to power in any state.” But today we have stopped the ‘rath’ of BJP.”

In the Congress Legislature Party meeting in Shimla, Sukhu was elected as the leader of the Legislature Party. In fact, after winning the Himachal elections in Congress, the names of many contenders for the post of CM were coming to the fore. Many supporters were demanding to make Pratibha Singh, wife of former state CM Virbhadra Singh (late), the CM, but amidst all the tussle, the Congress high command made Sukhwinder Sukhu the new CM of Himachal.

Just after the swearing-in, wreaths were placed on the photo of former CM Virbhadra Singh (late) on the stage and all the leaders bowed down to him with folded hands. Sukhu, an MLA from Nadaun in the hill state’s Hamirpur district, headed the campaign committee of the Congress for the recently held state elections. Sukhwinder is considered to be of Rahul Gandhi’s team.