Shah Rukh Khan, who is called the King of Romance Actor of Bollywood, is celebrating his 57th birthday today. On the special occasion of his birthday, SRK appeared in front of the fans and showered love on them.

Mumbai: Shah Rukh Khan, who is called the King of Romance Actor of Bollywood, is celebrating his 57th birthday today. For Shah Rukh Khan fans, November 2 is nothing less than a festival and fans start gathering one evening in front of the actor’s house Mannat, for a glimpse of King Khan. For the past two years, this was not happening due to Covid, so this time there was more enthusiasm for the fans. At the same time, Shahrukh fulfilled the wishes of the fans this time and came in front of the fans late at around 12 o’clock and showered a lot of love on everyone.

Shahrukh Khan has a very strong fan following, which is present not only in the country but also abroad. While many hashtags related to Shahrukh Khan started trending on Twitter even before his birthday, there was a gathering of fans even before Mannat. In such a situation, Shahrukh came in front of the fans this time. Shahrukh was wearing a black t-shirt and lower, in which he looked quite stylish. At the same time, his younger son AbRam was also present with Shahrukh, who looked quite cute. 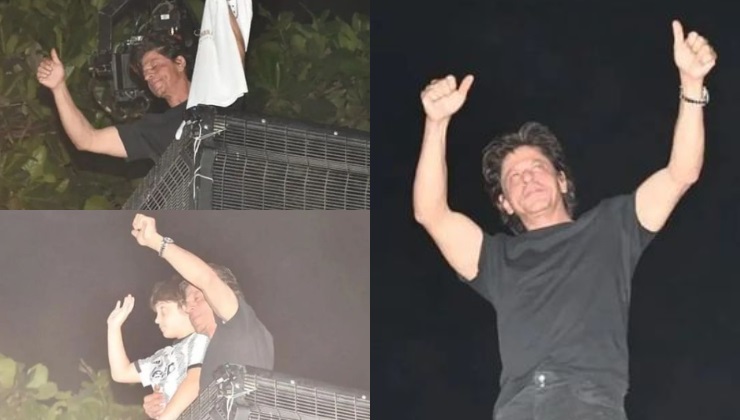 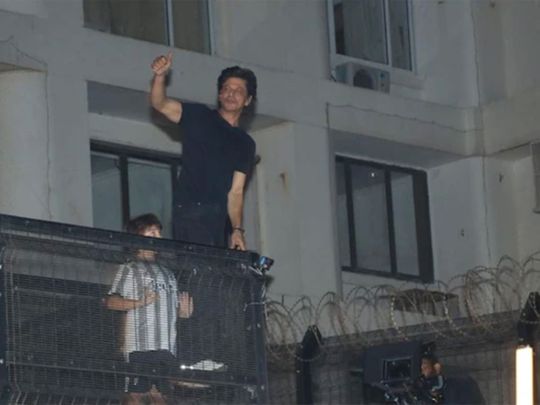 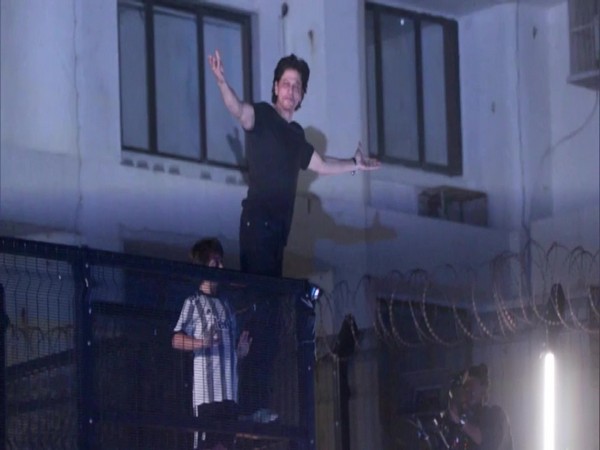 Shah Rukh Khan has a super busy schedule ahead. Other than Pathaan, Shah Rukh Khan will also star in Rajkumar Hirani’s Dunki, co-starring Taapsee Pannu. He will also star in Atlee’s Jawan with Nayanthara and Vijay Sethupathi. Shah Rukh Khan, who was MIA from films since the last 4 years, made a cameo appearance in Madhavan’s Rocketry: The Nambi Effect and Ranbir Kapoor and Alia Bhatt’s Brahmastra. SRK has also been fairly active as a producer in the last few years. He has co-produced Alia Bhatt’s Darlings, which marks her debut as a film producer.

Shah Rukh Khan married Gauri Khan in 1991. The star couple are parents to Aryan, 24, (their eldest child), daughter Suhana and 9-year-old AbRam. Aryan Khan graduated from University Of South California. Suhana (22) is shooting for Zoya Akhtar’s The Archies. The film will mark her acting debut.